Drop Shadow Makes the Images Look Natural and Realistic – Is this True? 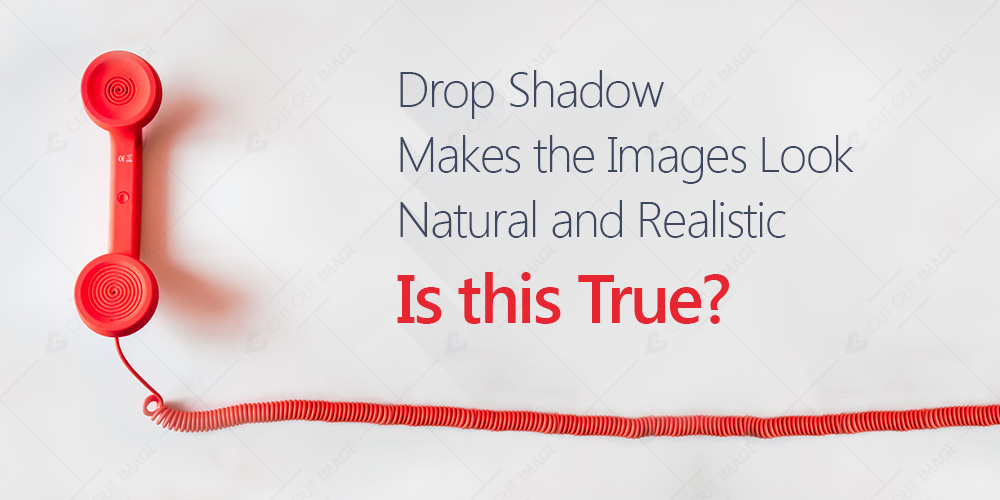 Magic happens in the digital world with the advancement in technology! It is possible through the use of an awesome software i.e. Photoshop that helps in creating wonderful photos. Since it is miracle software, no one can deny its value that it has. Ranging from creating the incredible pictures to editing and manipulating them through a series of tools, Photoshop has brought it all quite easily. A photo gets its meaning when edited in Photoshop and the most amazing visual effect is the drop shadow. When a shadow is added, the picture looks stunning and outstanding as the shadow highlights the object and the backdrop nicely. Also, with drop shadow effect, the image gets a new dimension and looks highly interactive. For those who are creative, there are a lot many ways of adding shadows if you experiment with the values and the sliders.

To make the images look unique and cool, here are few ways to do:

When it comes to isolate the image from its background or you can say, to give a sense of space, curved drop shadow is added. Usually, the curved shadows are applied to the bottom of the image in order to make it look natural and realistic. Any shadow that is added from the top looks artificial so the bottom shadow is considered. Simply turn up the bottom corners to highlight the object in a better way and also to make the object look crisp and level-headed.

For an example, just put a piece of cloth on the floor and lift it a little towards upward position. You will see a shadow beneath the cloth so when you lift the cloth more, the shadow will start to blur. On the other hand, if you keep the cloth near to the floor, the shadow will be much clearer. However, the same concept is followed in the curved shadow.

The shadow is created on the centre of the image. In this type of shadow, Photoshop creates a drop shadow both on the top and bottom centre of the photo. Only the line of difference is that you have to duplicate the ellipse layer that you place at the bottom. The duplicated layer is to be placed above the image so it looks natural and poke out the top and bottom to make the effect looks complete.

Last is the standing image drop shadow, is my favourite! In this type, light is shed from front or back to get a standing shadow. Since it is the simplest and easiest, the results are also mind blowing. Just for your knowledge, let me explain how it works. Take a piece of paper and hold it upright. Now put some light from the front side and see the shadow forming on the back in a rectangle. The same goes when light is dropped from back and the shadow forms at the front.

Once when you have understood the basics of drop shadow, you can really create stunning effects using your own ways. Why wait to be an expert in shadow adding? 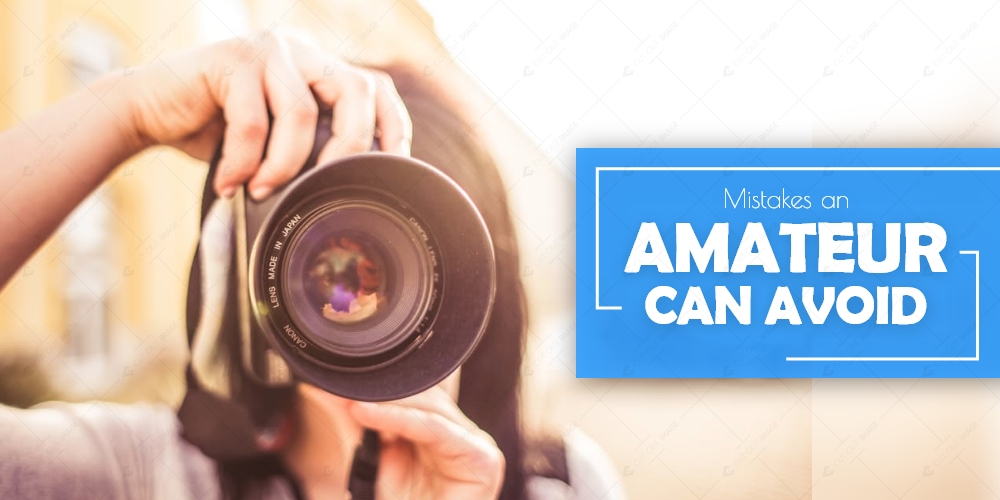 Mistakes an Amateur Can Avoid by the Photographer 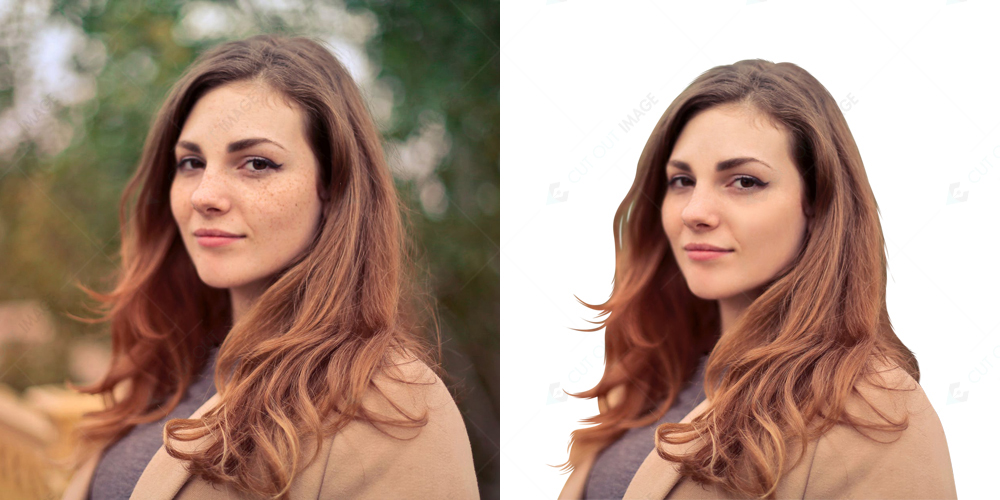 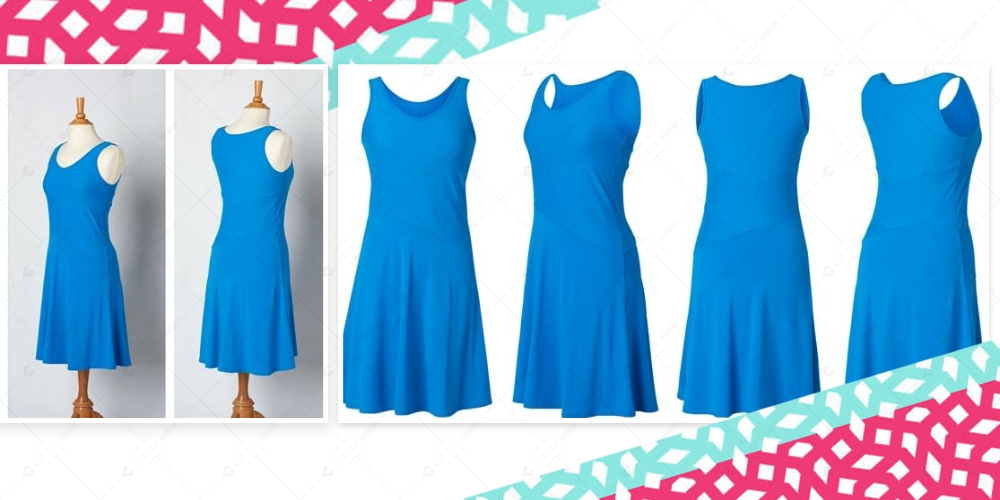 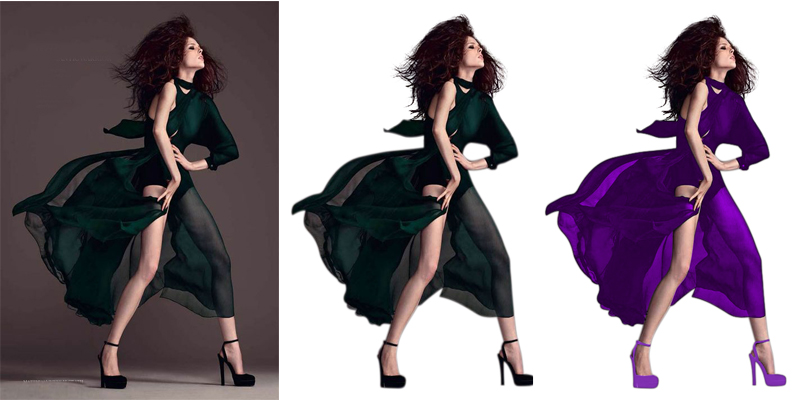