Rules of Composition for Photographer

The photography is the subject that appeals for the systematic study of the various rules and the principles that can makes the photographed images worthy for valuable attractions and appreciations. These rules create the difference between the professional and non-professional photographer. A person ready with the appropriate knowledge and with the understanding of the rules will definitely lead the way of others. Today every person with the camera phone or tablet are involved in capturing the photos with the motive to make the day or event memorable but the photographer is the one who captures the real stories behind the scene and that is basically for the commercial purpose and not with the aim of putting the pictures at home in some album or memory card. The professionalism of the photographers lies in the aspect that he captures photographs as the part of his job and is well aware of all the rules especially the rules of composition that gives the potential to capture the finest form of the photography 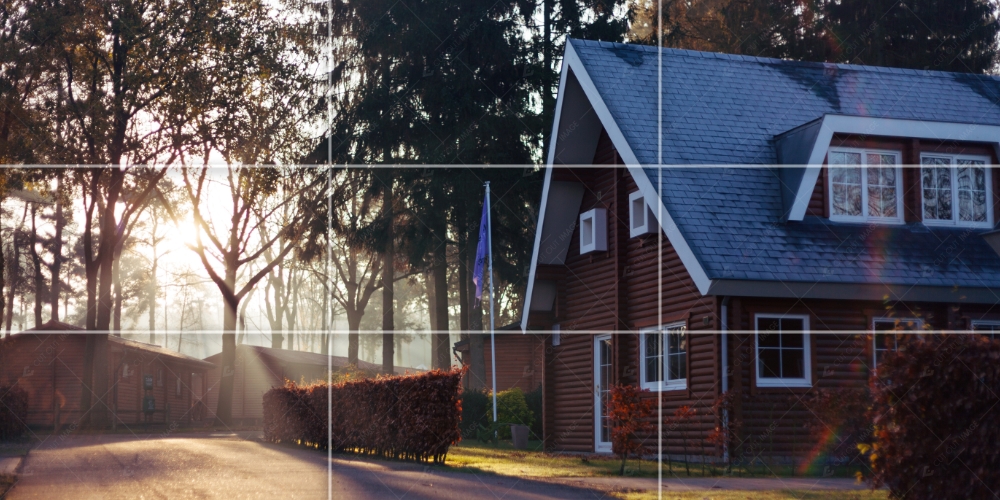 A photographer invests his resources in acquiring the DSLR having all the features and then invests his time in learning some confusing things about it that includes the ISO, focal length, shutter speed, exposure etc. The one who has acquired all this knowledge must once go through the manual guide that will take off the knowledge to good extent relating to the features of the camera and its usage. This is the knowledge which prepares the base of the photographer regarding the photography but learning about the composition is the concept at which the photographer must make his grip. The composition is the way of creating the admirable photos with the help of some rules. The manufactures of the camera tries to install the best software to give users the best experience in the auto settings but what they cannot do is the software that can gives the images pleasing to the eye and for that the efforts are to be put by the photographer itself. For getting the images that pleads the eyes of the viewers it is essential to go through the following rules of the composition that are explained below

The rule of thirds is the rule that divides the photos into thirds by placing the horizon on one of the thirds that divides the lower third of the photo from the upper thirds. This is the rule that works according to the horizontal and the vertical lines that make the placing of the main subject where the vertical line crosses a horizontal line. This is the rule especially can be applied with the modern cameras with the help of which you can place the grid in the viewfinder. This makes the intersection of two lines possible and that is then used to place the object. It is advised in this rule to not place the horizon in the centre of the frame else to place them on the one of the thirds.

This is the rule that is basically presents a contradictory point over the rule of thirds. This rule is followed in case of the symmetrical images and according to this rule that type of images must be placed on the centre rather than on any of the vertical or horizontal lines. You can effectively use this rule for reflections.

This is the rule followed to capture the images of the vehicles and the animals that states that enough space must be given to the subject in the frame to move. The captures image must have space from the view of the frame to look it better and appealing.

I hope that you liked the explanation of the article focusing on the composition and its various rules. How To Ask A Photographer For Prices